Monday – Friday from 9am – 5pm, Saturday 10am - 1pm
Driver's License & ID Renewals by Appointment Only Tuesday - Friday
Please continue to be careful and Stay Safe Everyone!

New Orleans, Louisiana was founded in 1718 by the French Mississippi Company, on Chitimacha tribal land. It was named for French Regent Philippe II, the Duke of Orléans. Forty-five years later, France’s Louisiana colony was given to the Spanish Empire, as part of the 1763 Treaty of Paris.

1803 saw the city changing hands again. It was temporarily back in the possession of the French, until Napoleon agreed to sell the territory to the United States in the Louisiana Purchase. In the melting pot tradition of America, this change broadened the ethnic influences of the town from primarily French, Spanish, and Filipino to include Creole, Italian, African, Haitian, German, Irish, and Polish immigrants. Aided by Jean Lafitte’s privateers and Choctaw warriors, these varied peoples banded together to repel the British invasion during the Battle of New Orleans.

Despite the influx of people from many parts of the world, the French influence in New Orleans has remained strong for two centuries. New Orleans also developed a reputation as a party town, with the boisterous celebration of Mardi Gras (“Fat Tuesday”) its preeminent festival. Although the city has weathered hard times, harsh economic conditions, and cataclysmic storms, its resilient residents overcome these calamities and carry on with an indomitable spirit. 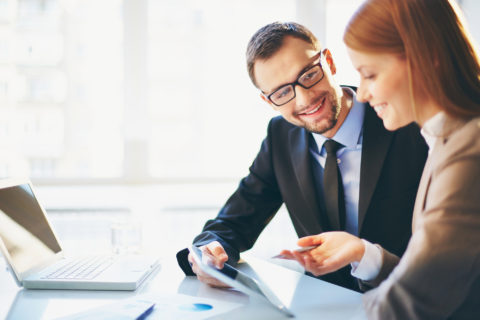 Homeowners Insurance in the Crescent City

As New Orleans residents know all too well, natural disasters and other catastrophes can rapidly tear down what you’ve spent years to build. That’s why it’s so important to have a comprehensive homeowners insurance policy. Botsay Notary & Insurance Network has decades of expertise to meet the complex insurance needs of New Orleans homeowners. Beyond basic property protection, we’ll make sure you’re covered with flood insurance. We can also include riders for your most prized possessions, such as artwork or vintage automobiles.

Speaking of your classic roadster, Botsay makes finding quality auto insurance simple in the Big Easy. You’ll enjoy a nice price on an auto insurance policy in Gentilly, get a square deal in Lafayette Square, and find coverage you can crow about in Roosterville.

Botsay Notary & Insurance Network can also save you time and aggravation at the DMV. Our DMV service takes care of title transfers, tag renewals, and duplicate registrations. While Botsay goes to the DMV for you, you’ll be free to hang with your krewe, find a great crawfish boil, catch a New Orleans Saints game at the Superdome, or savor coffee and beignets at the Café du Monde.

Business Insurance You Can Count On

Botsay Notary & Insurance Network can provide unparalleled business insurance coverage for your South Market District emporium. We’ll treat you like royalty when we write up the business insurance policy for your Bourbon Street bar. And don’t forget to use our notarial services for everything from getting your liquor license to filing for an EIN with the IRS. We make it our business to take care of your business, so call Botsay today for

superb coverage you can rely on.

A few things to bring for real ID”s:

2 Forms of Proof of Residence such as:

Internet Bill To name a few